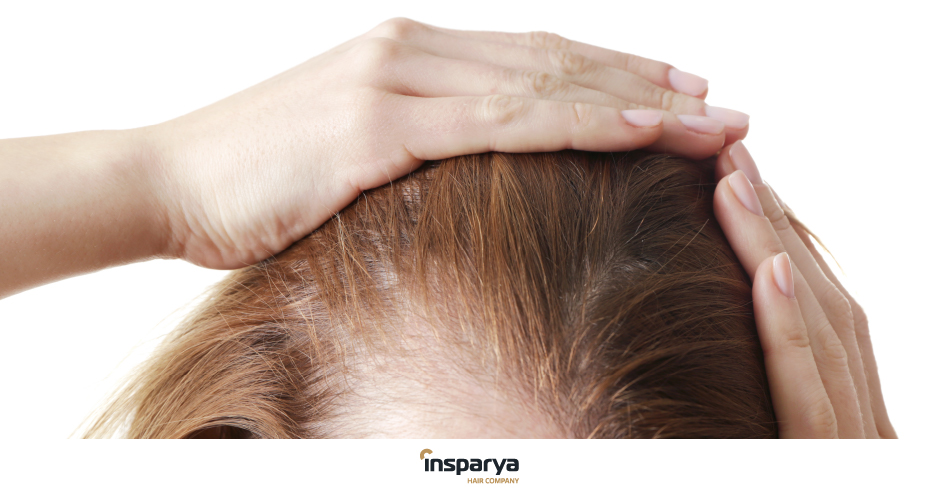 Female alopecia | Everything you need to know

Female alopecia has a solution

Today’s society primarily focuses on male alopecia since more men experience this in Spain. But this does not mean that female alopecia is not a real problem; it affects many women as well. Over time, more and more women are concerned about their hair health, and they’re going to hair clinics to correct or improve their hair.

On many occasions, fear or simply ignorance make women reluctant to visit a hair clinic. There is also the false belief that hair clinics only focus on men nowadays; the reality is, though, that women are considered in the same way.

While we tend to think that male alopecia and female alopecia are the same, nothing could be further from the truth. A multitude of studies have been carried out focusing on detecting and understanding their differences, both in their causes and development. Understand how female alopecia works and find out the best ways to combat it.

How is the level of female alopecia measured?

For female alopecia, the Ludwig scale is used. This scale is named after its creator, Dr. Erich Ludwig, who divided this scale into three stages, making a more summarised version of the Norwood-Hamilton scale (the male scale with seven stages).

At the first level, a woman will begin to have hair loss in the upper area of the head, but it will not affect the frontal line. The hair becomes noticeably thinner, and there will be less of it.

At the second level, there will be more loss at the upper part of the head, the scalp will become more visible, and the hairline will become wider. If this persists over time, the third level can even lead to total hair loss.

What types of alopecia are there among women?

Every case may be totally unique, and the same hair loss pattern may not always appear. Thus, we can see different types of alopecia.

For women, the most common alopecia is usually androgenetic alopecia, as can be observed on the famous Ludwig scale (scale of alopecia in women), but sometimes this closely resembles male-pattern baldness.

For men, hair loss usually occurs at the hairline and the crown of the head. Women, on the other hand, lose their hair more diffusely in the upper area, and they usually do not see loss along the frontal hairline. Women lose density and then volume until small bald spots or even very pronounced baldness appears.

Androgenetic alopecia, as its name suggests, is significantly influenced by the genes received from one’s parents, but not only that: there’s also hormonal influence. Throughout their lives, women have a large amount of oestrogens in their bodies, but at menopause, this hormone decreases significantly. This leads to the predominance of testosterone, a primarily male hormone. At this time, these two hormones become level in a woman’s body, meaning hair loss may be later in women than in men.

Another type of classic alopecia is alopecia areata, which is seen in both sexes. This type of alopecia occurs in times of stress above all. There is usually a weakening due to the immune system lowering its defenses, causing localised bald spots where hair falls out overnight. It is not typically irreversible since the follicular unit is kept intact; in the future, hair can grow back.

Undoubtedly, though, the alopecia most commonly associated with women is frontal fibrosing scarring alopecia. With this type of loss, it should be noted that hair disappears in the shape of a headband, going from the front to the back. Post-menopausal women are more likely to experience this type of disease, and it is believed that it has an autoimmune origin, though this is known for sure.

In this situation, a hair transplant is a solution, but unlike other types of alopecia, it could fall out in some cases. It should be noted that a transplant could be performed with adequate follow-up, and the disease may be controlled with topical corticosteroids and dermatological treatments like PRP (platelet-rich plasma).

In addition to the risk factors mentioned above, there are others that all women should take into account. One key risk factor would be at month six in pregnancy due to the hormonal revolution that the female body undergoes. Others are polycystic ovary syndrome, hyperthyroidism or hypothyroidism due to a decrease in thyroxine in the body, as well as more well-known risk factors like smoking and poor diet.

How to treat female alopecia?

You will surely find many “miracle solutions” to female alopecia in the vast world of the internet, but it is actually a serious problem that must be treated with great care by professionals. As we have seen, there are many types of alopecia, and each person can be affected in a different way.

If you see signs of alopecia, you should ask for a consultation with a specialist in the area to be able to learn about the basic problem and take the appropriate solutions. This disease affects men a lot, but for women, the psychological damage it causes is much greater. Alopecia can be a vicious cycle where anxiety is generated and then causes alopecia.

As for treatments, minoxidil is quite well-known on the scene as a minimally invasive treatment. In the event that a patient can handle this method well without any side effects, there will be no problems. But in some cases, there is the possibility of encountering problems of hypersensitivity on the scalp or an increase in greasiness in the area.

There are also other options, such as platelet-rich plasma and hair mesotherapy (a set of vitamins, proteins, hyaluronic acid, etc.). These can be used individually or together, with or without a hair transplant between them. They have demonstrated excellent results as treatments against alopecia. Even so, it should be kept in mind that these treatments are more advantageous when used preventively; the sooner a patient starts to use them, the more beneficial they will obviously be, too.

Main concerns before a hair transplant

The main concerns we find related to female alopecia are pain during the process, having to shave the head, and the recovery process.

In the first case of pain, there is nothing to worry about: local anaesthesia is used, so it’s totally painless. As for the second concern, shaving the head is not necessary. By simply taking a couple of strips, the part involved in the treatment can be hidden. In the last case, the recovery process will last 3-4 days, leaving no trace of a scar.

We at Insparya have 10 years of experience, and we are always eager to improve on what we know. We demonstrate this by having a team of professionals, a research team that’s always searching for the best advances in science. We also use the most innovative technology. The 35,000 surgeries we’ve performed prove our trustworthiness when it comes to working with anyone, giving them the confidence and sense of security that someone not involved in this world needs. 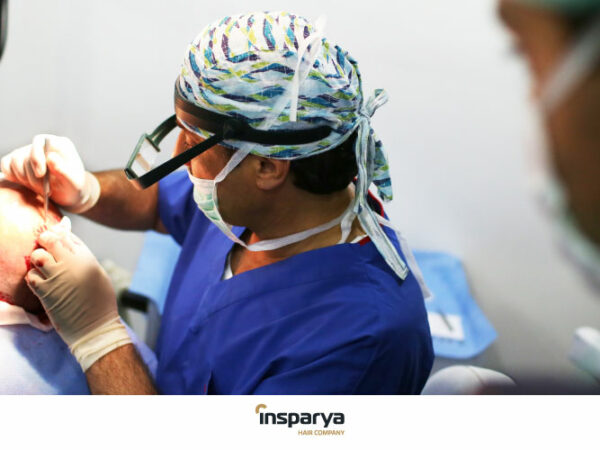 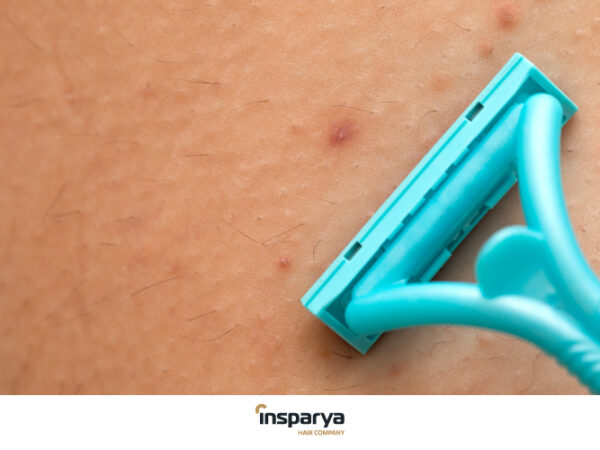 hair health Folliculitis. What it is, causes, effects, treatment… 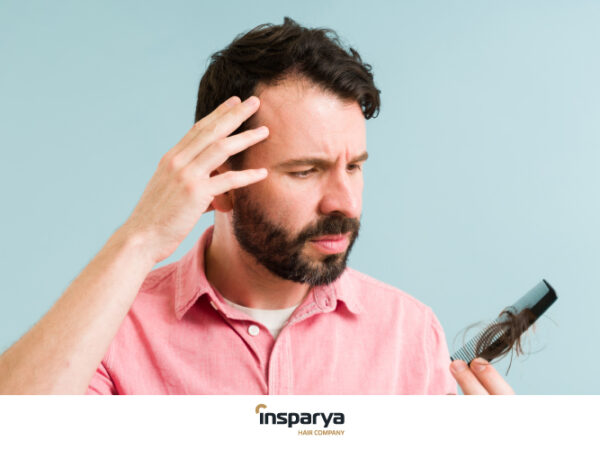 hair health Five interesting facts about hair loss
looking for something?
Back to top of page
Chat
¿Hablamos? / We speak?
¡Solicita tu cita! / Request your appointment!