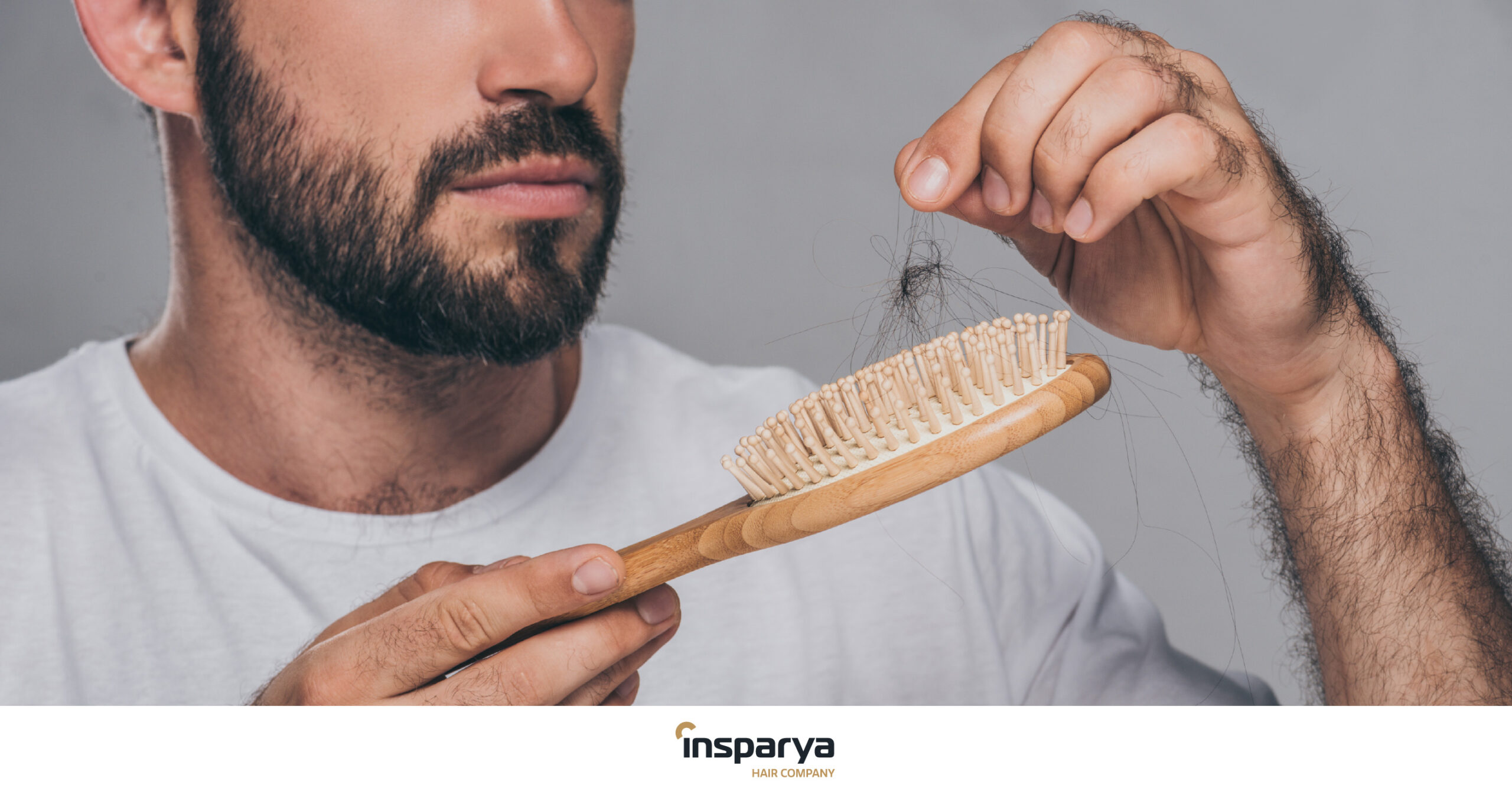 It has long been recognised by both scientists and the general public that air pollution may be related to or worsen respiratory diseases, sinusitis, and allergies. There is now a growing awareness that pollution and hair loss are closely related since pollution does little for general health and, therefore, for hair health. The skin is also affected by this current problem.

Both the hair and the skin are quick to suffer from pollution, with their direct exposure as the primary barriers to pollution in cities.

How does pollution affect hair loss?

What are the possible consequences?

This damaging effect on hair health started to be considered when the Industrial Toxicology Research Centre in Lucknow published a study referencing the negative effects of pollution on human hair in 1994.

It has been proven that hair loss due to pollution can coexist with or even mimic androgenetic alopecia, with hair loss taking on an irregular, amorphous pattern. It may aggravate and induce the onset of diffuse alopecia areata, early cicatricial alopecia, or chronic telogenic effluvium.

Thus, due to the toxic effect of pollutant air, the following may be seen:

• Redness of the scalp, warm to the touch.

• Dandruff or peeling along the temporal and parietal borders, where sweat collects in prolonged contact with the irritant.

• Areas of scalp excoriation due to pruritus.

• Sebum around the roots of the hair.

What are the causes?

The mechanism behind hair loss caused by contamination is related to nano-particles suspended in the air, as well as polycyclic aromatic hydrocarbons (highly present in the smoke from car exhaust, asphalt, industrial smoke, etc.). Both will damage the hair by inducing oxidative stress in the follicular units.

In order to treat hair exposed to pollution, such as treating the harmful effects of pollution on the hair, the hair fibre’s and the follicular unit’s exposure to pollutants and oxidative stress should be prevented.

One excellent aid in protecting hair fibre is hyaluronic acid, which will act as a mechanical barrier to the negative effects of pollutants in hair fibre, leaving it at once more hydrated and resistant to breaking and falling out.

How can Insparya help you?

Another therapeutic mechanism to combat oxidative stress is supplementing the scalp with antioxidant factors. To do this, a mesotherapy cocktail treatment – MesoHair Insparya is recommended. Its composition includes antioxidant agents that will act against the accumulation of oxygen-free radicals resulting from exposure to environmental pollution.

MesoHair Insparya will also nourish the scalp with the proteins, vitamins, and mineral salts it contains. These are associated with anti-androgenic agents (which help fight androgenetic alopecia) and the aforementioned hyaluronic acid, which is very important.

In short, as environmental pollution is an important factor in worsening hair health and in hair loss, it’s crucial to act and treat it early. The main therapeutic weapons should include quality nutritive shampoo, such as Insparya Prevent HA Shampoo (which can be supplemented in alternation with Insparya Nutri Plus Shampoo), for daily hair and scalp hygiene, as well as mesotherapy with MesoHair Insparya. 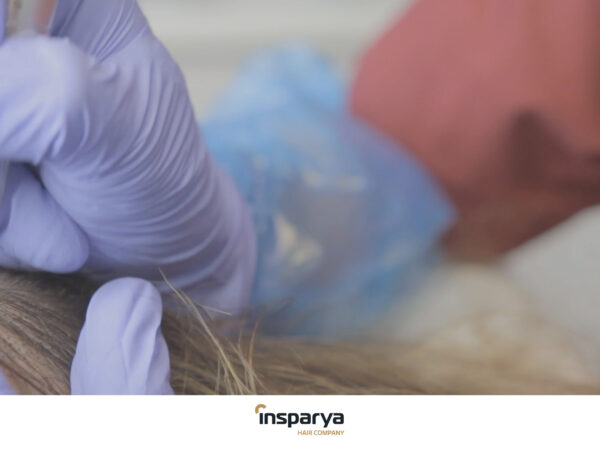 hair health Hair micropigmentation: What is it? 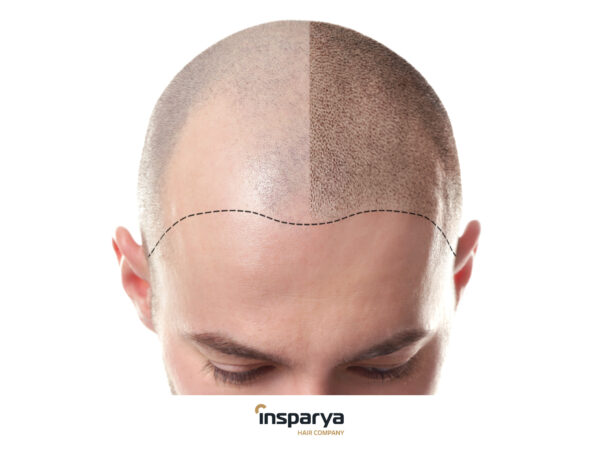 hair health What is hair transplantation? 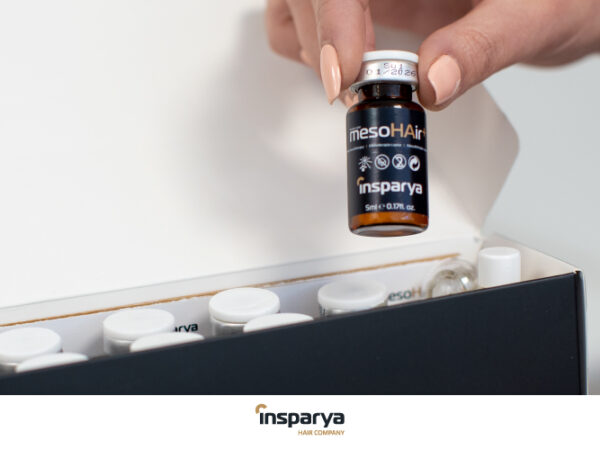