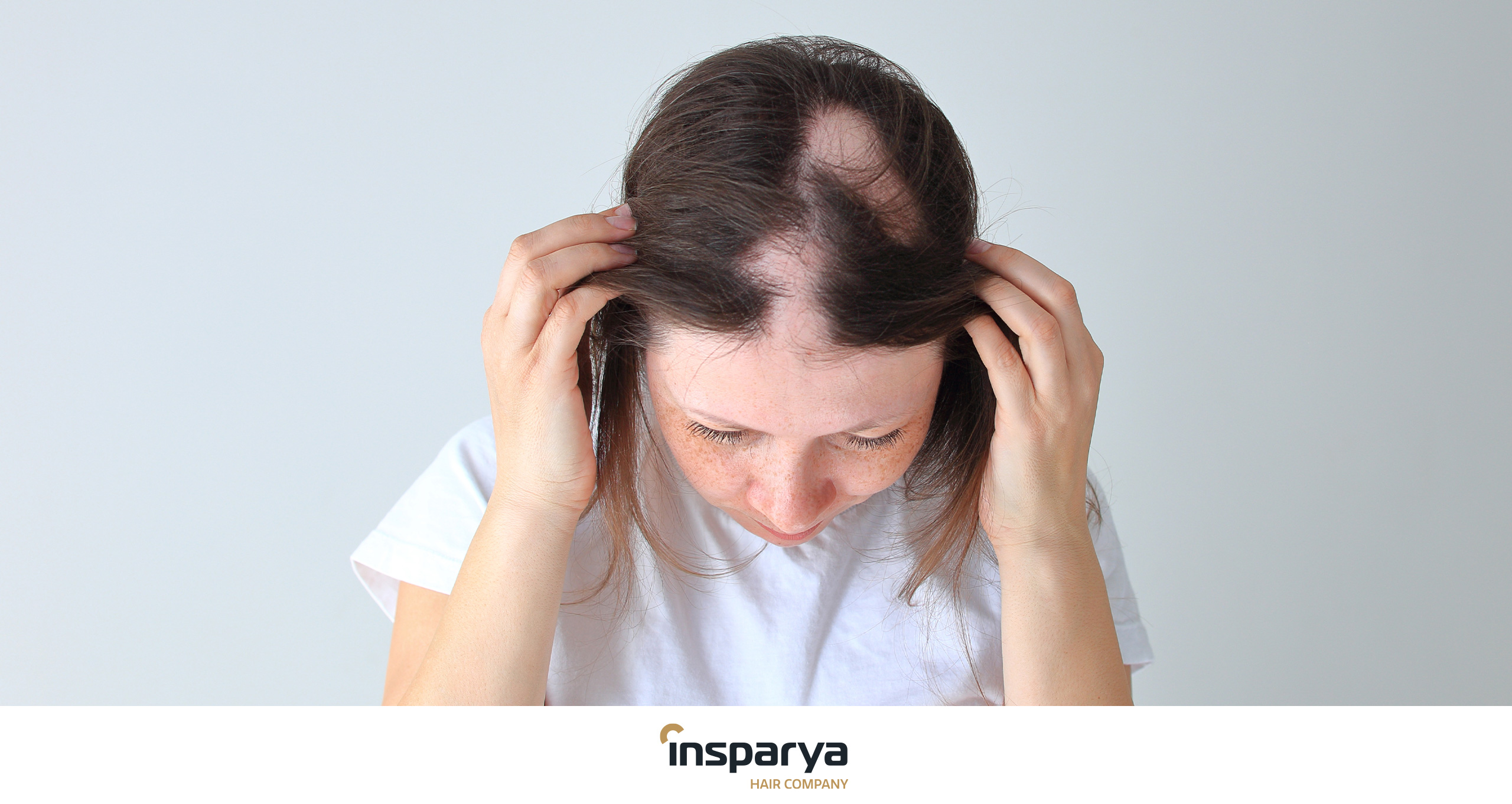 Alopecia is a problem that is popularly known to affect men. However, women can also suffer from this problem, though not in the same way. Alopecia in women is usually identified by loss of hair density in specific areas like the top and front of the head and by loss of hair thickness.

Female alopecia occurs in a very specific way. This phenomenon involves partial hair loss in very specific areas such as the front, the central line of the head, and the crown. This is known as the female pattern.

Women face numerous bodily changes throughout life, but one of the most drastic is undoubtedly menopause. The hormonal imbalances caused by menopause are such that this loss of hair density from around the age of 60 is quite common.

This is due to a hormonal phenomenon where oestrogens are lower and androgens, which are male hormones, increase. For this reason, hair may also appear in other areas of the body, such as the face.

Another key moment when the female body undergoes significant hormonal changes is during pregnancy, or rather, the 6 months following childbirth. That is when the body attempts to restore its hormone levels and where significant hair loss may occur among women.

Another hormonal cause behind why women may experience hair loss is polycystic ovaries, which can lead to more loss. We must not forget the genetic factor, which is always latent in the processes of alopecia, including among women.

However, there’s not always a genetic or hormonal factor for female alopecia. In fact, diseases such as hyperthyroidism and hypothyroidism cause hair loss by weakening hair because of the decrease in thyroxine.

Modern life and women’s work-life balance has led to ‘preventable‘ factors that lead to hair loss, including smoking, poor diet, using certain hair products that are not recommended in the long term, and poor scalp hygiene.

Furthermore, the stress and pollution to which many women are subjected is ultimately a factor in female alopecia. Consider that the psychological damage this disease causes in women can cause serious changes in self-esteem or even cause depression. So it is very important to treat the condition early and take the necessary precautions. 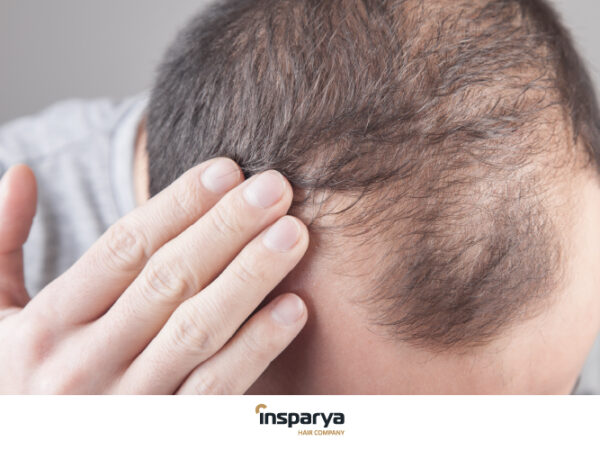 hair health Minoxidil: what it is for and its side effects 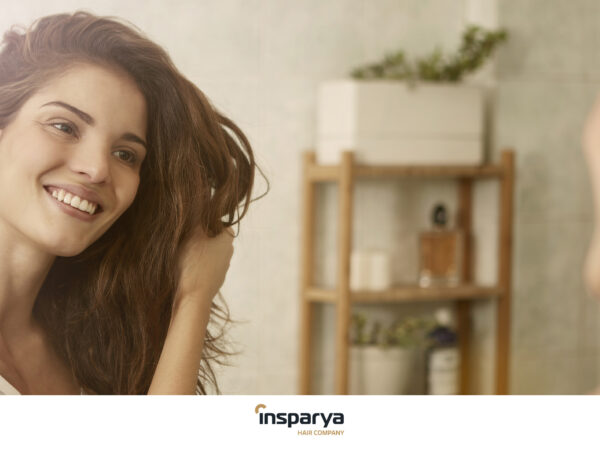 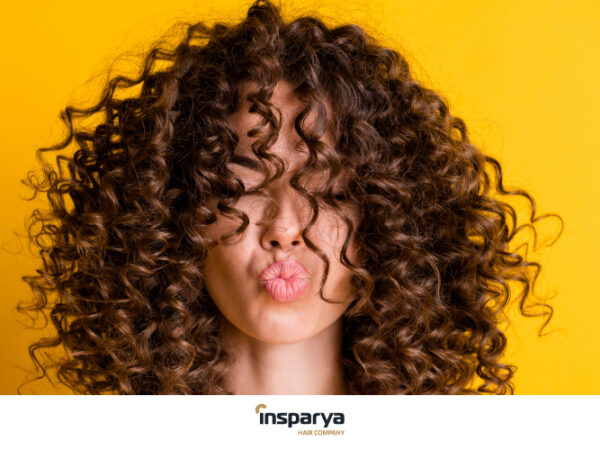 hair health Hair health myths
looking for something?
Back to top of page
Chat
¿Hablamos? / We speak?
¡Solicita tu cita! / Request your appointment!